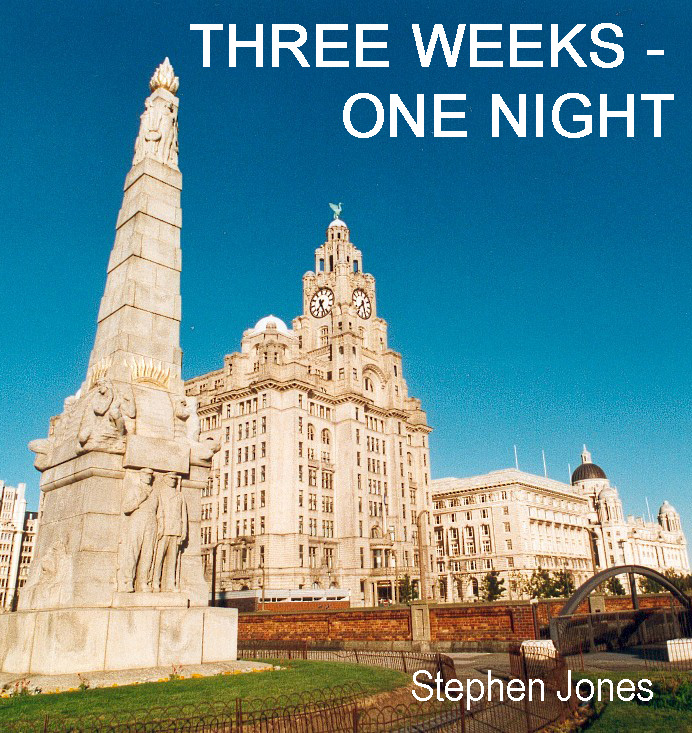 Based on the successful novel of the same name (see XMG BOOKS) ‘Three Weeks – One Night’ is the first in the trilogy of scripts introducing Mal Judkins from the Merseyside Serious Crime Squad.

“Three Weeks – One Night” is an intense crime thriller set inside the underground club scene in Liverpool.

Chrissie Anderson wakes up one early Spring morning on a lonely Park Bench and quickly realizes that all is not right. Chased by the Serious Crime Squad, he discovers his girlfriend has been horrifically murdered some three weeks earlier, and he’s Public Enemy Number One. But he’s only just left her. And no one will believe him.

Lost, confused, alone and in pain, he doubles back on his last known movements to discover that none of us are ever more than six degrees removed from the most sinister forces on earth… 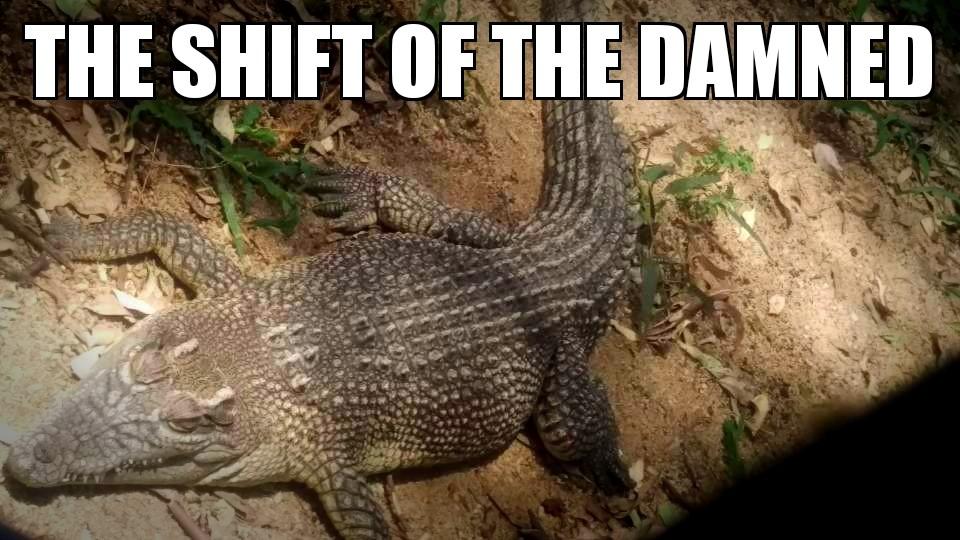 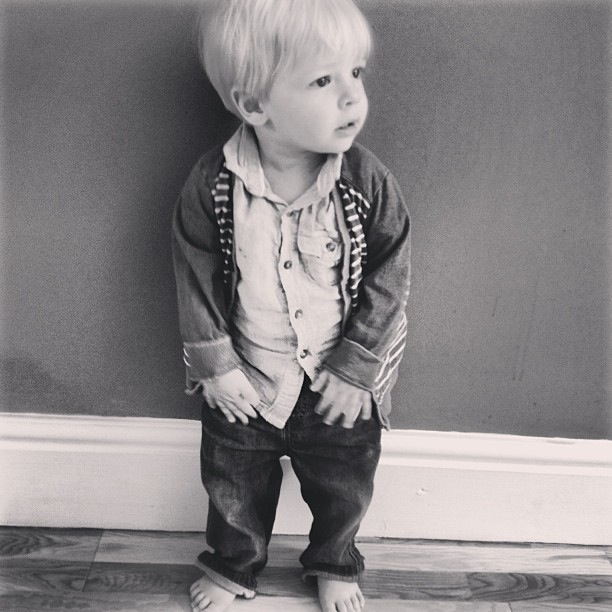